In addition to iTunes, the new macOS also deleted the Dashboard

macOS Catalina, Apple’s next-generation desktop system, has been pre-released. According to the media that experienced it first, the Dashboard has been removed from the new system. 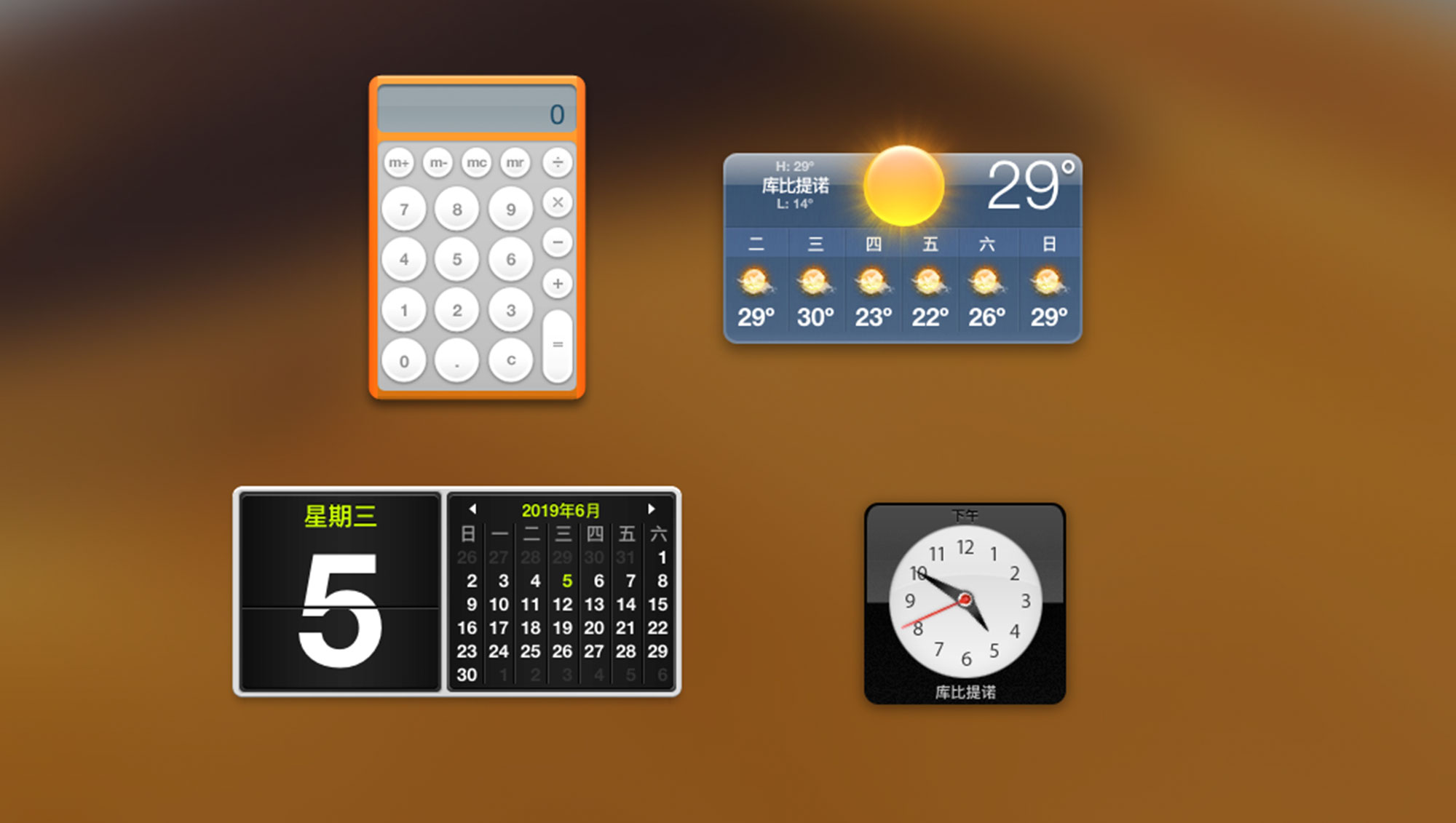 Dashboard was first introduced on the Mac OS X 10.4 Tiger system (2005) and was highlighted as a core feature by Apple. The Dashboard has a separate page where the usre can customize multiple useful widgets such as weather, calculator, calendar, clock, notes, and more. END_OF_DOCUMENT_TOKEN_TO_BE_REPLACED