Apple’s Face ID feature allows the device to be unlocked through facial scanning, and is currently limited to iPhone and iPad. But the code found in macOS Big Sur indicates that Face ID may be used in future Macs. 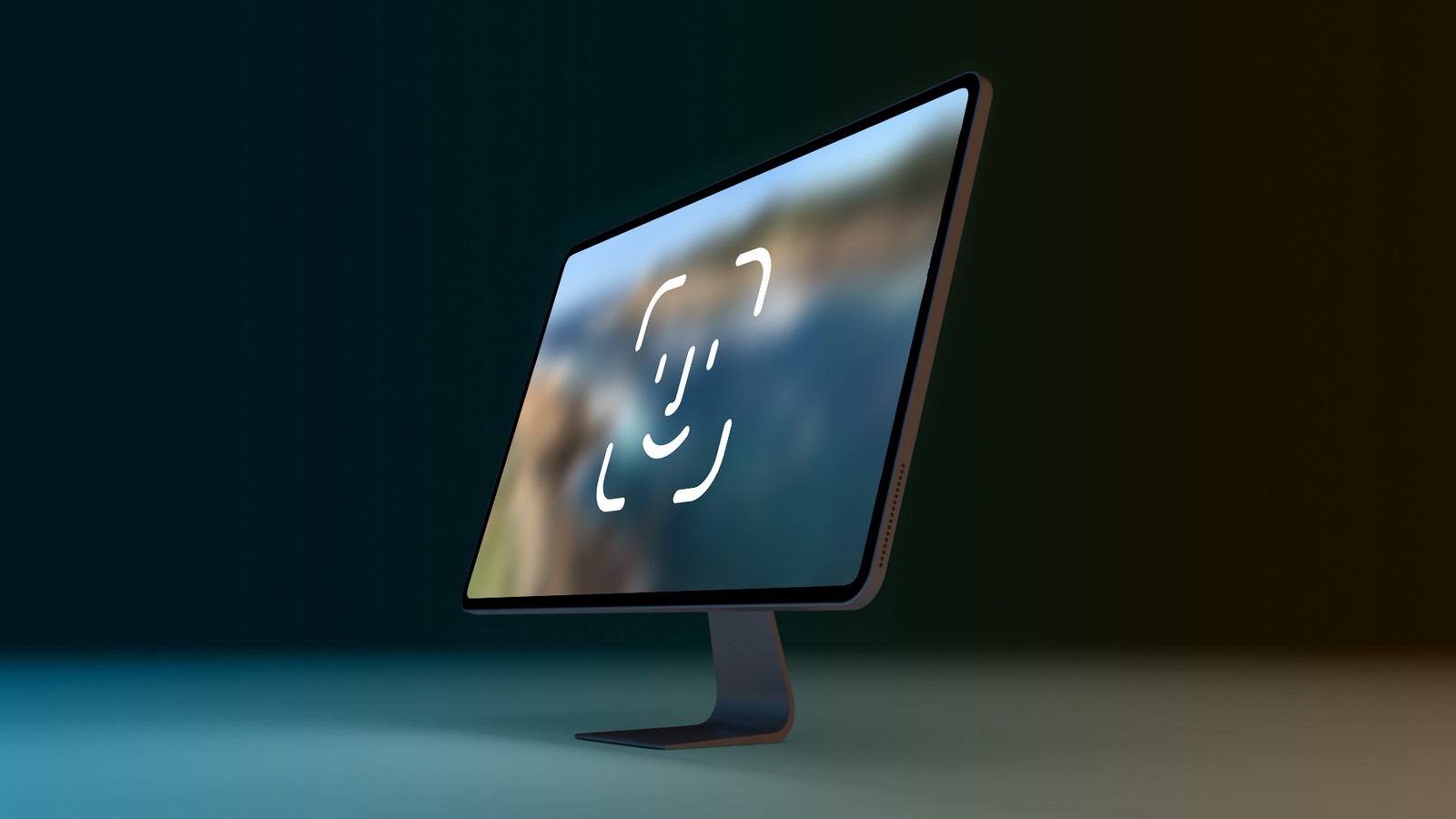 Adding the original deep camera system and face ID to the Mac will be Apple’s next step. According to the face ID reference found by 9to5Mac in the latest Big Sur Beta, it includes an extension with a code that supports the “PearlCamera” function.

Since the feature was first enabled on ‌iPhone‌ X, “Pearl” has been Apple’s system code for Face ID and the original deep-sensing camera. There are references to “FaceDetect” and “BioCapture” inside the extension, these names imply the original deep camera function of the Mac.

Currently, Apple’s MacBook Pro and MacBook Air models use Touch ID, and there is a Touch ID button built into the keyboard, which is powered by the T2 chip in the machine. Since the Touch Bar was first introduced to MacBook Pro models in 2016, Macs have begun to support Touch ID. 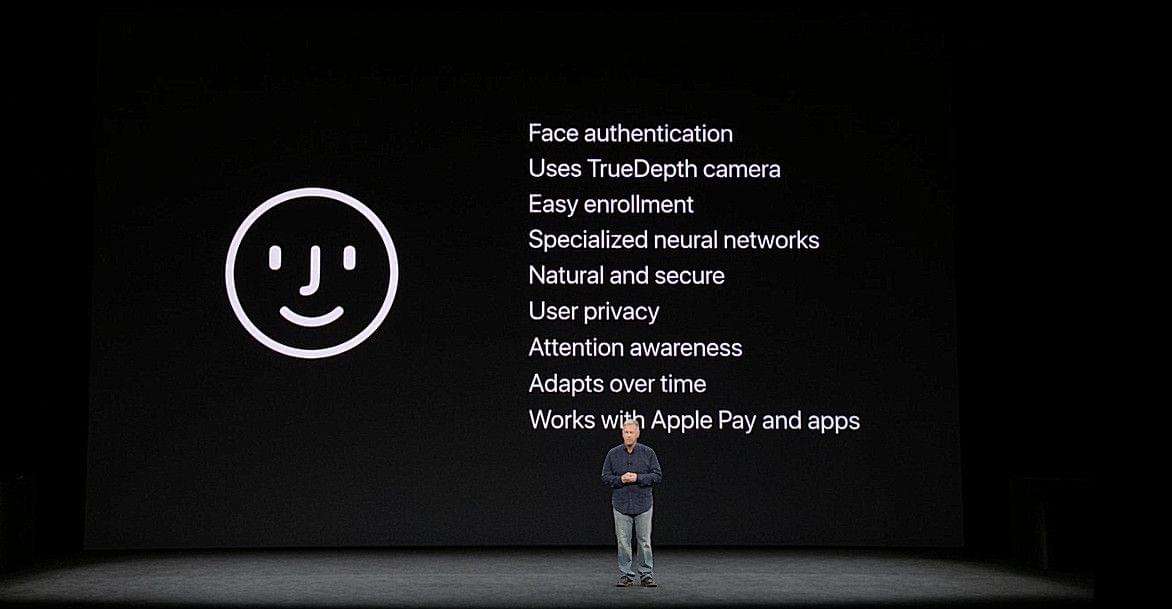 There is no specific time when the Mac may receive Face ID support, but it is rumored that some major design adjustments for iMac, ‌MacBook Air‌ and ‌MacBook Pro machines are already on the way. In addition, Apple has announced the transition to Apple Silicon chips, so Face ID may be launched with these updates.