After releasing the first public beta version of iOS and iPadOS 13.4, Apple also released the first public beta update for macOS Catalina 10.15.4. Early users who have registered for the Apple Beta test project can install it through the Software Update page in System Preferences after getting the configuration files properly. 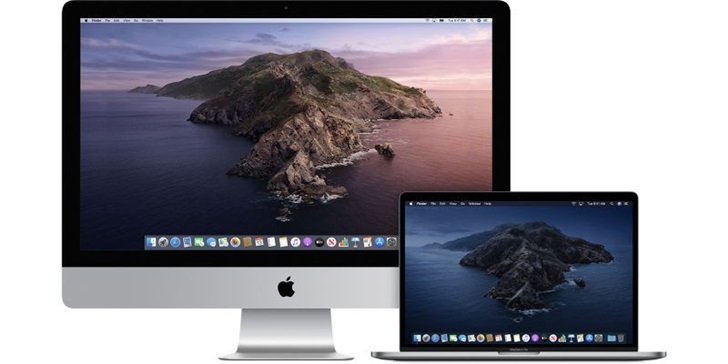 This update mainly introduced the Screen Time Communication Limits, which has been brought to the iPhone with the iOS 13.3 update. This feature allows parents to limit the their children’s contacts, as well as when to use the social apps. END_OF_DOCUMENT_TOKEN_TO_BE_REPLACED