Is Google Chrome “working” on Mac?

Google Chrome has long occupied the first place in the browser market share, but its user experience has caused users to complain, known as “the memory destroyer.” Chrome users often report problems with extremely fast battery consumption and obvious freezes on the Mac. The new Microsoft Edge browser launched by Microsoft is very popular through its excellent performance and power consumption, and is constantly eroding the market share of Chrome browser. On Mac, the built-in Safari browser also performs much better than Chrome. 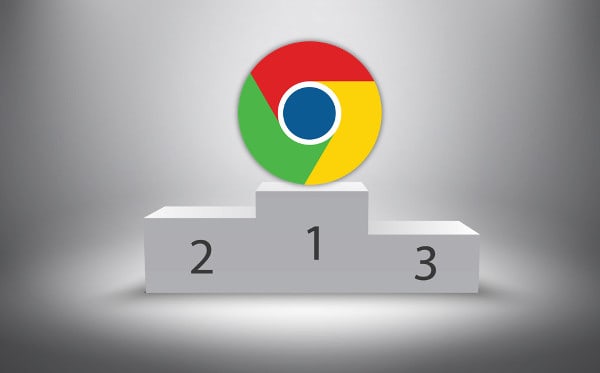 Google attaches great importance to it, and recently said that it will solve this problem.

According to the official, they will use the “tag limit” method, which is to better determine the priority of the tag and limit the resource consumption of opening the tag in the background to improve the problem of excessive power consumption. It is reported that Google has recently conducted early tests on Mac laptops.

Max Christoff, director of Chrome browser engineering, said that they would continue to focus on improving the speed, performance and battery life involving Chrome. Additionally, privacy is also an aspect that the Chrome browser has been criticized in.

In May, Google officially formulated a plan to increase the rate at which Google Chrome consumes device batteries by blocking resource-intensive ads. In addition, it is expected that Google Chrome will limit the resources available for ads before users interact with them. Chrome will soon be optimized and updated to make the most critical performance parts run faster.

Google is currently working hard on version testing and is expected to push updates in a stable version before the end of August.