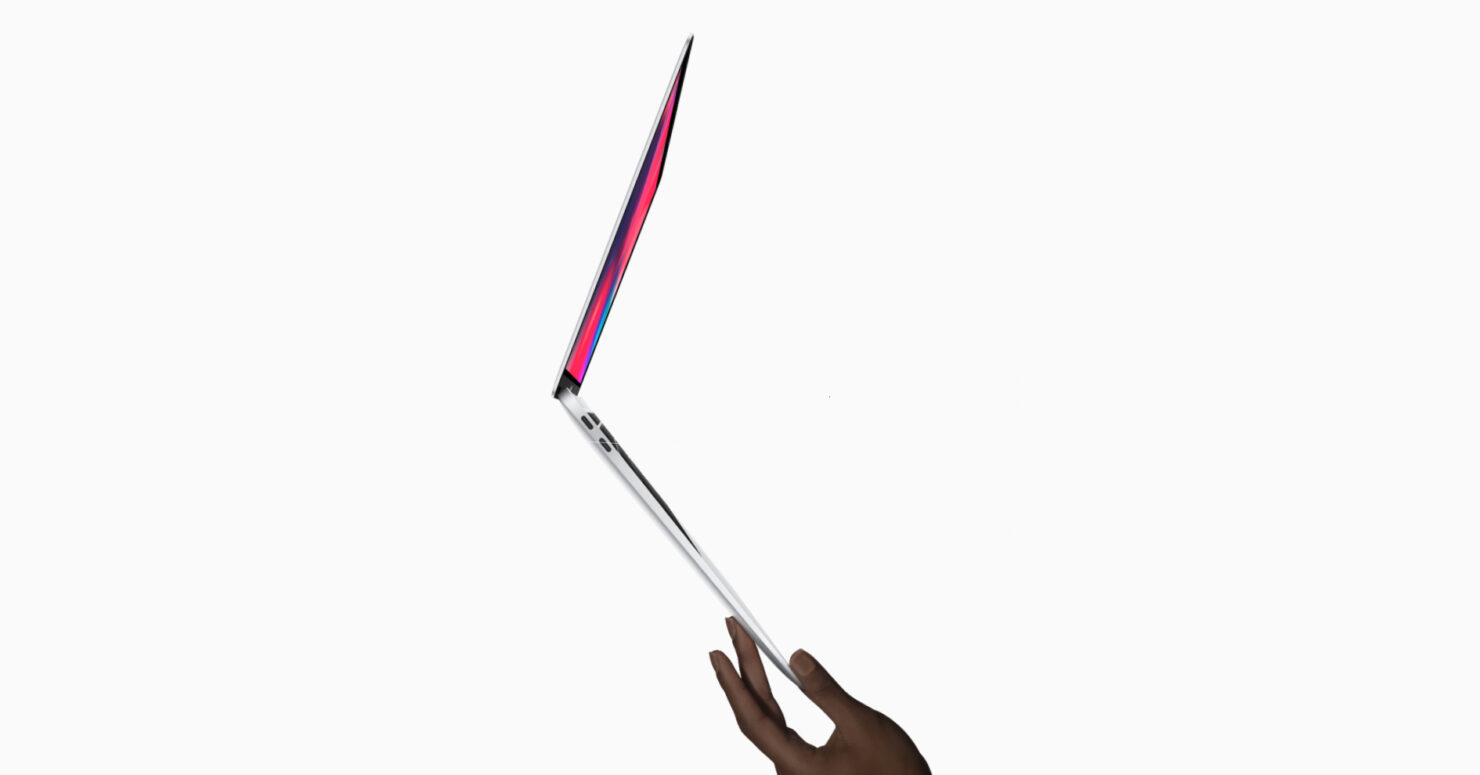 Although Apple mentioned in this year’s WWDC keynote speech that the first ARM-based Mac will come out later this year, a Twitter user @Komiya revealed something different. According to sources close to the information, he said that Apple may not hold events to release ARM MacBook and other products.

This may indicate that Apple has found a necessary timing to officially release the 12-inch MacBook and 13-inch MacBook Pro. Like many products this year, Apple may conduct an online virtual conference. 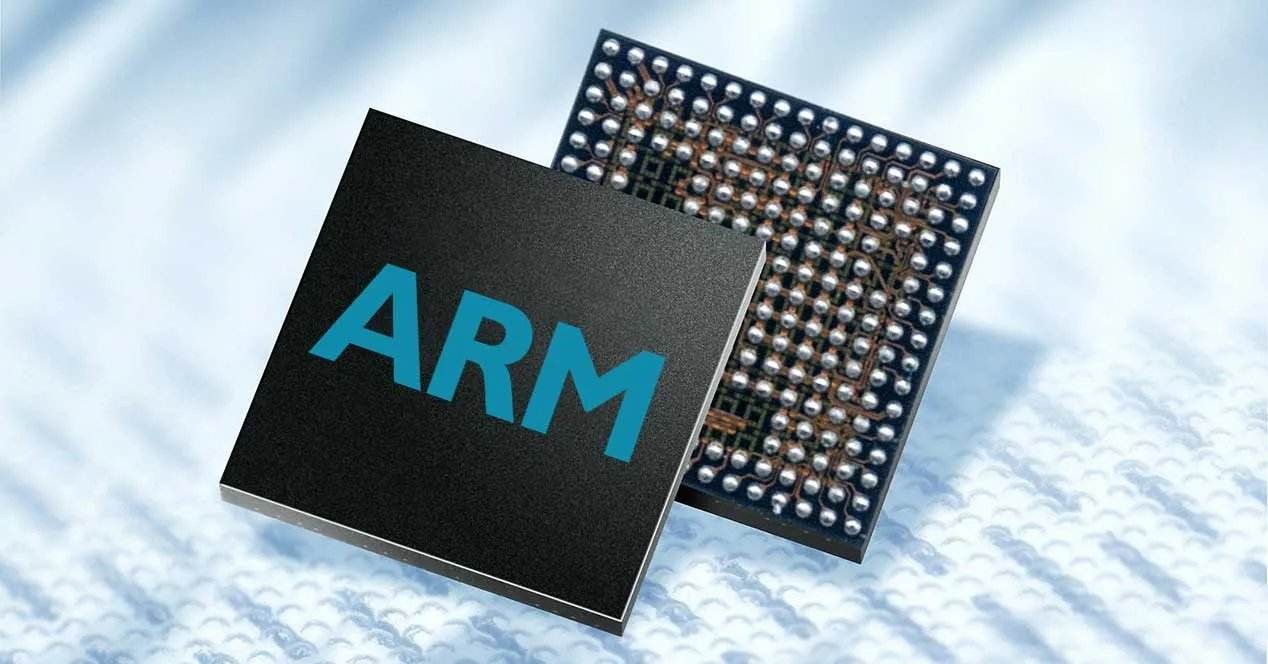 The report also pointed out that because the hardware is not yet ready, Apple may also postpone the release of these new products, which means that we may not see these new MacBooks until early 2021.