SwiftUI to the developers: What does it bring to me and the users?

June is a very active period for Apple users and developer communities. After Apple’s new system was released at the WWDC, the fans will discuss its new highlights such as iOS 13, iPadOS and macOS 10.15, and post their own evaluations. 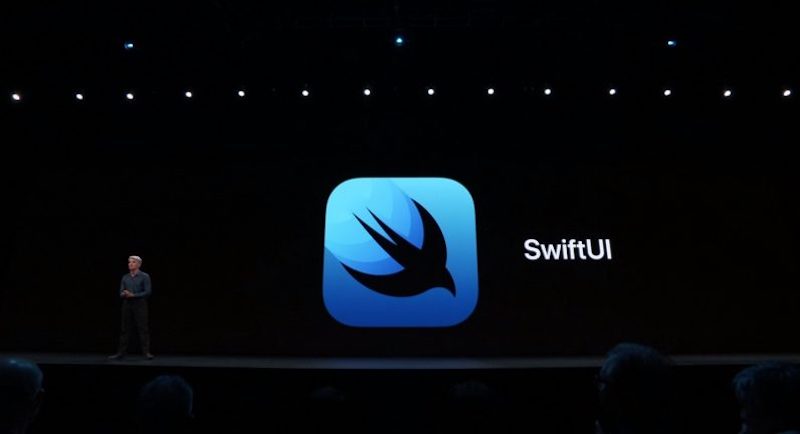 For developers, what is the biggest surprise for the new ecological environment? The answers are very consistent. From the winners of the Apple Scholarship to the sophisticated developers who have participated in WWDC several times, the answers to the question “What is the most exciting thing you see?” are all seeing the release of SwiftUI.

We will be able to spend less efforts on creating applications with regular interactive elements, so that we can reduce the frequency of code debugging and maintenance, and use the following features: automatic adaptation to dark mode of iOS and macOS,  support for Catalyst Project, advanced accessibility, dynamic typing, text that allows users to resize, extensive localization in multiple languages, beautifully smooth animation, clean Apple UI and navigation. 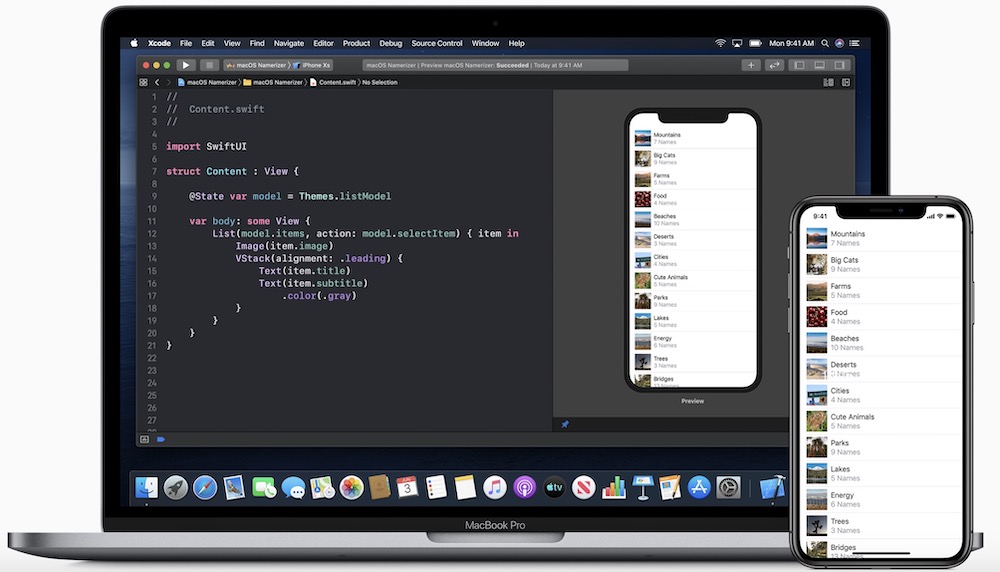 SwiftUI allows Apple developers to focus on their original creations, while at the same time developing a more unified, powerful, and modern-looking software, whose impact will be enormous.

The goal of SwiftUI is to create a tool that allows developers to “be able to write the right code anywhere after learning once.” Like Swift itself, it is also visual, allowing programmers to lay out the UI and then adjust how the UI looks and working modes on multiple platforms in a way that suits each device. 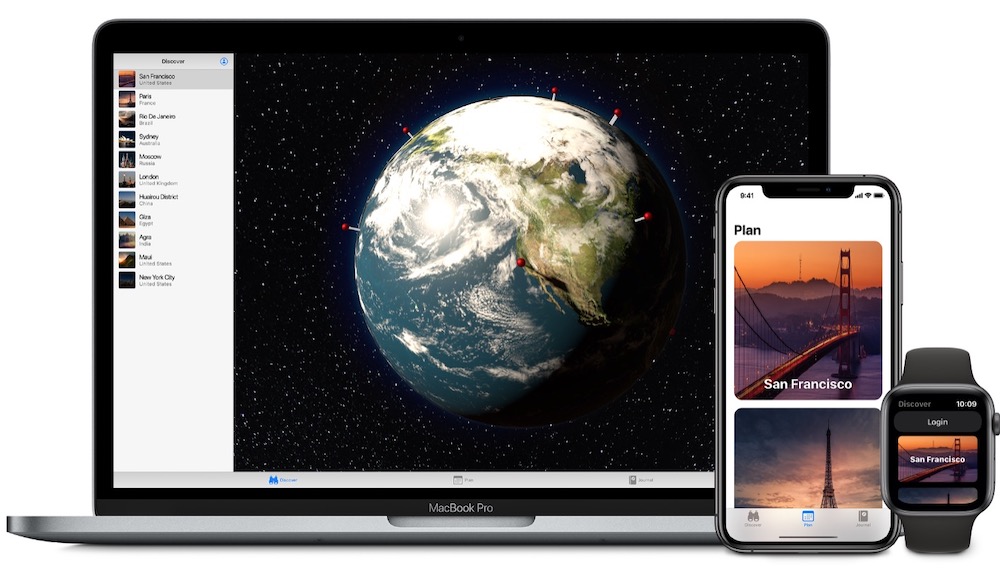 Using SwiftUI’s visual syntax, developers only need to declare what their user interface should do, its programming is similar to JavaScript on the web. This helps create simple, easy-to-read, and easy-to-maintain codes. SwiftUI’s visual style also supports complex animations. By choosing from a collection of ready-made effects and easily adding them to the control, the system automatically processes all UI animations that need to be smoothed. 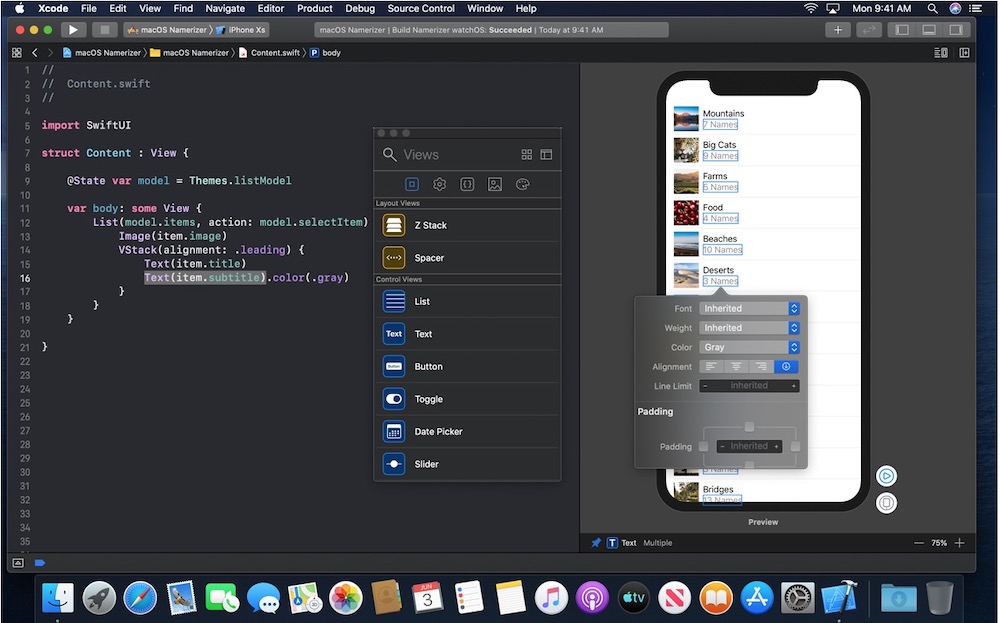 However, just as Swift helps Apple developers become more efficient, SwiftUI is also a long-term strategy for Apple to create more skilled and capable programmers. Not only does this help improve app quality, it should also help make it easier for iOS developers to bring their work to the Apple platform. Just as the Project Catalyst promises to help bring iPad apps to Macs, SwiftUI will also make it easier port iOS apps to iPads, Apple TVs, and Apple Watches, and optimize them to fit their native platforms, providing the best possible experience. 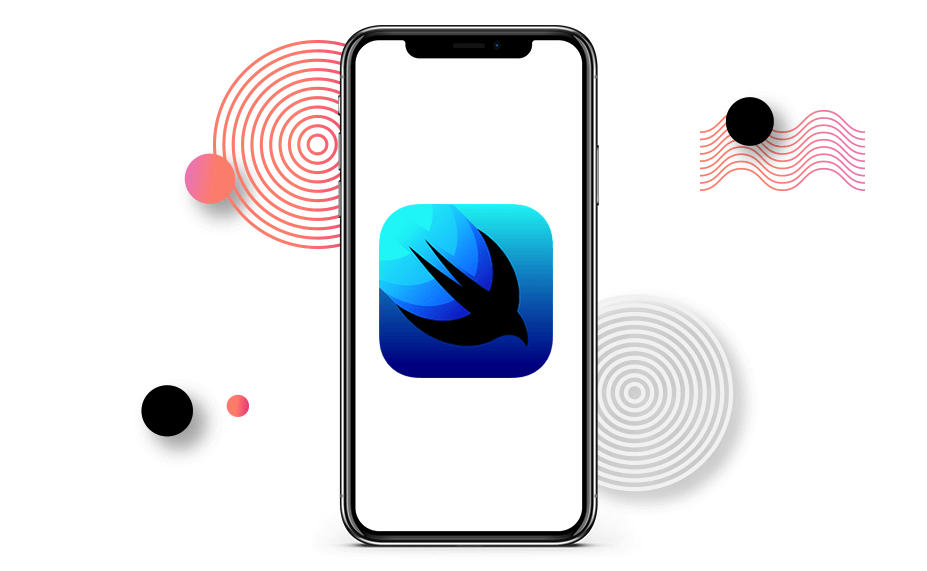