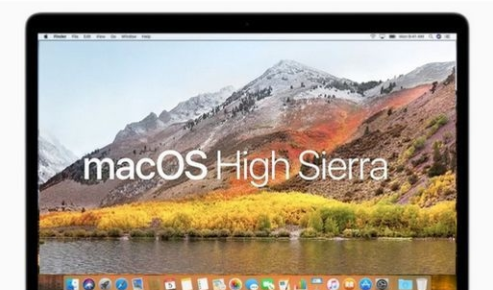 As for macOS High Sierra, Apple released Beta 7 for developers, which can be downloaded through Apple Developer Center or from the Mac App Store. 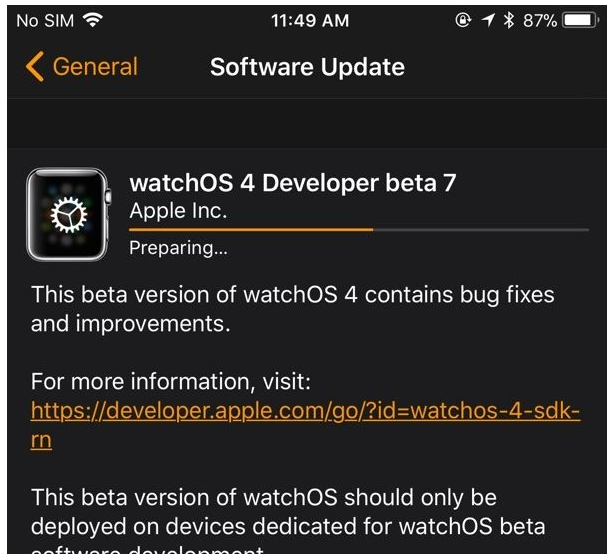 watchOS 4 Beta 7, which was also rolled out by Apple today, can be downloaded through Watch app on iPhone after the file configuration is correctly set in Apple Developer Center. 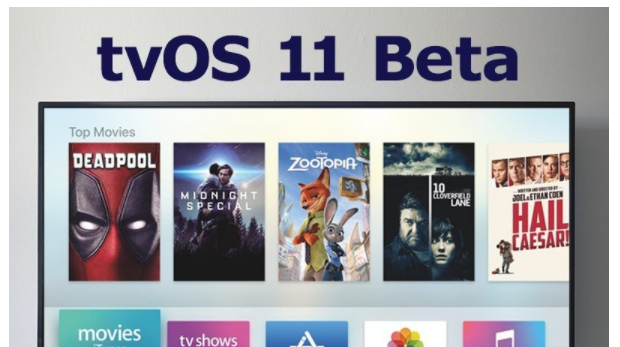 tvOS 11 Beta 7 is also available now. Developers need to connect Apple TV to Mac through USB-C, then get the update through iTunes. Soon after that, Apple released tvOS 11 Public Beta 6.

In short, the three above-mentioned updates are mainly for stability improvement and bug fixes, no important new feature has been discovered yet.