The opensource browser Mozilla Firefox 55 has just entered a brand new stage, multithreading’s improvement and introduction made its performance finally catch up, yet those old extensions (e.g. Flash) may cause problems during the browser’s multi-thread running. In Firefox 55 and later versions, Mozilla will focus on solving these issues. 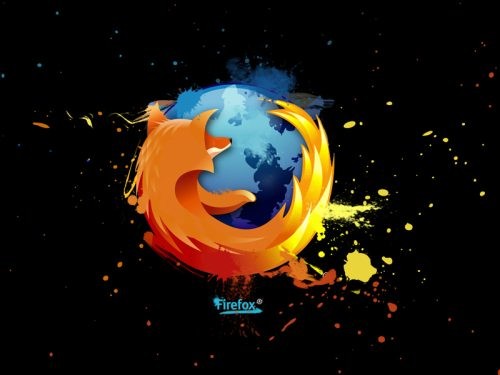 For example, in version 55, it’s set as default that running the Flash plugin needs the user to confirm, and local content of this kind is not allowed to call. Meanwhile, starting from version 55, Firefox will support WebVR.

Another notable feature in this update is that the search box and location bar become more closer. You can anytime search the keyword by typing it in the address field. So maybe in the near future, the location bar would be removed, just like that on Chrome.

The “Sync” features have also become better – an access to Firefox sync center has been added to the sync menu, where the user can manage the Firefox sync on multiple devices.

The following are the update details: