A months ago, Apple released an update for  iOS 12.1.4, and a “new version” of macOS 10.14.3 to solve the FaceTime bugs in both systems. Why is it called a “new version”? Because Apple has released macOS Mojave 10.14.3 once a few days before that. 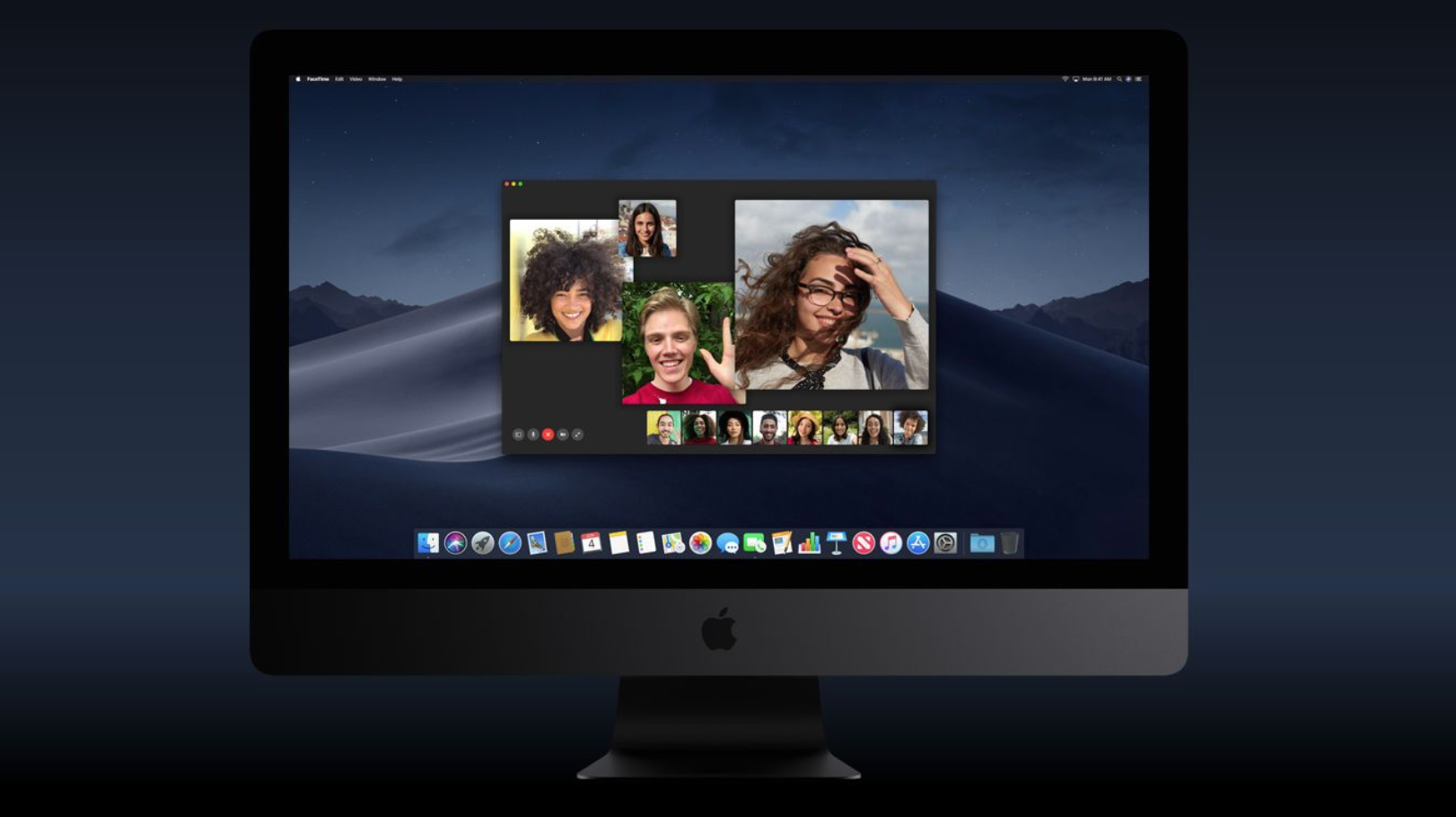 Uses may access the Software Update in “System Preferences” to download the new macOS Mojave 10.14.3, which is a new method introduced in Mojave.

Although the update journey only mentioned security upgrade, we can still be sure that this update is to fix FaceTime bugs. Addition to iOS devices, Mac devices have been affected too.

Apple used to cancel FaceTime group chat to solve the problem temporarily. With this update, the group chat would be working normally soon. But this is only available in at least iOS 12.1.4 and macOS 10.14.3.

If you have installed the latest system for your Mac, you’re suggested upgrading to macOS 10.14.3.