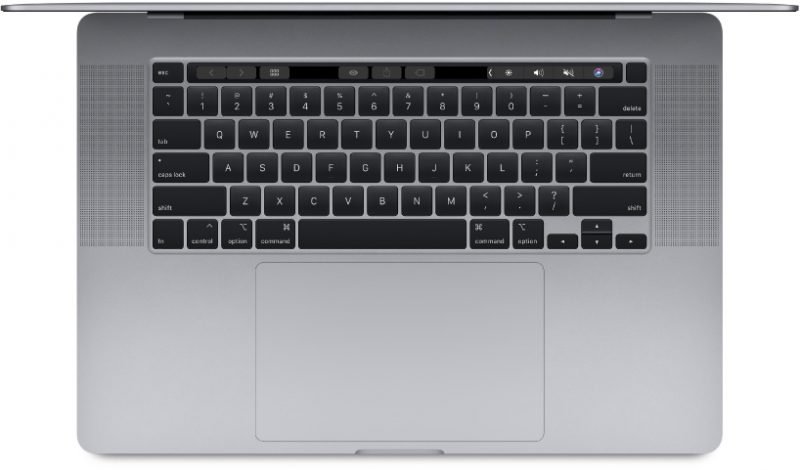 Apple has pushed a series of software updates yesterday, including those for iOS, iPadOS, watchOS, macOS and so on. In the macOS Catalina 10.15.2 update, Apple seems to have fixed the sonic boom on the 16-inch MacBook Pro. The MacRumors forum reported that some users who have installed macOS Catalina 10.15.2 update said that the issue of sonic boom had  been eliminated in the new version of the system. After installing the update and trying to play via VLC, Safari, Chrome, Netflix, YouTube, Premiere Pro, and Amazon Prime Video, they found no sonic boom.

However, some users who installed the new version said that Apple has not yet completely fixed the issue through the update, but made some improvements. And some checked different applications, saying that the issue had been completely fixed on Spotify, but still occurred in some other apps.

In a document sent to service providers, Apple stated that “the update that fixes the sonic boom requires several iterations of firmware for a complete fixing.” So as far as we can see, fixing this issue would take more than one update.