Other than hardware products, Apple also worked on software. After iOS 12.1, the company rolled out official version of macOS 10.14.1. 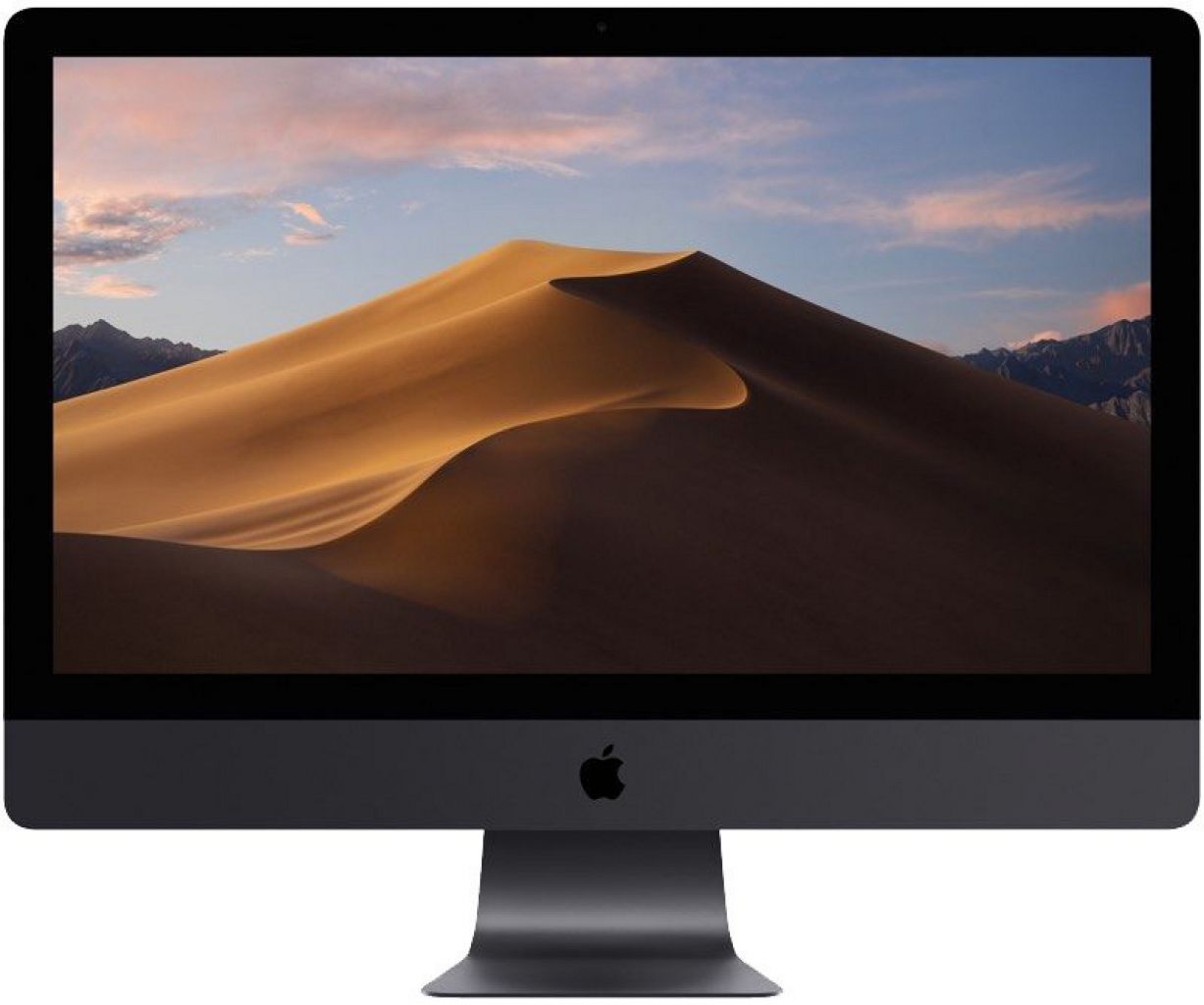 Adds support for Group FaceTime video and audio calls, which support up to 32 participants simultaneously, are encrypted end-to-end for privacy, and can be initiated from a group Messages conversation, or joined at any time during an active call.

Apple said macOS Mojave 10.14.1 also improved stability, compatibility, and security of Mac, which is recommended for all users to install.

The following are compatible Macs: