Mac finally said goodbye to iTunes. What about Win users?

The release of macOS Catalina may reduce the complaints of Mac iTunes users about Apple’s bloated media management and player applications, but for Windows users, the pain seems to continue indefinitely. Until now, there is no indication that iTunes for Windows will be redesigned or updated. So, when Mac users have a new experience in media services and data transfer, Windows users can only continue to endure the status quo. 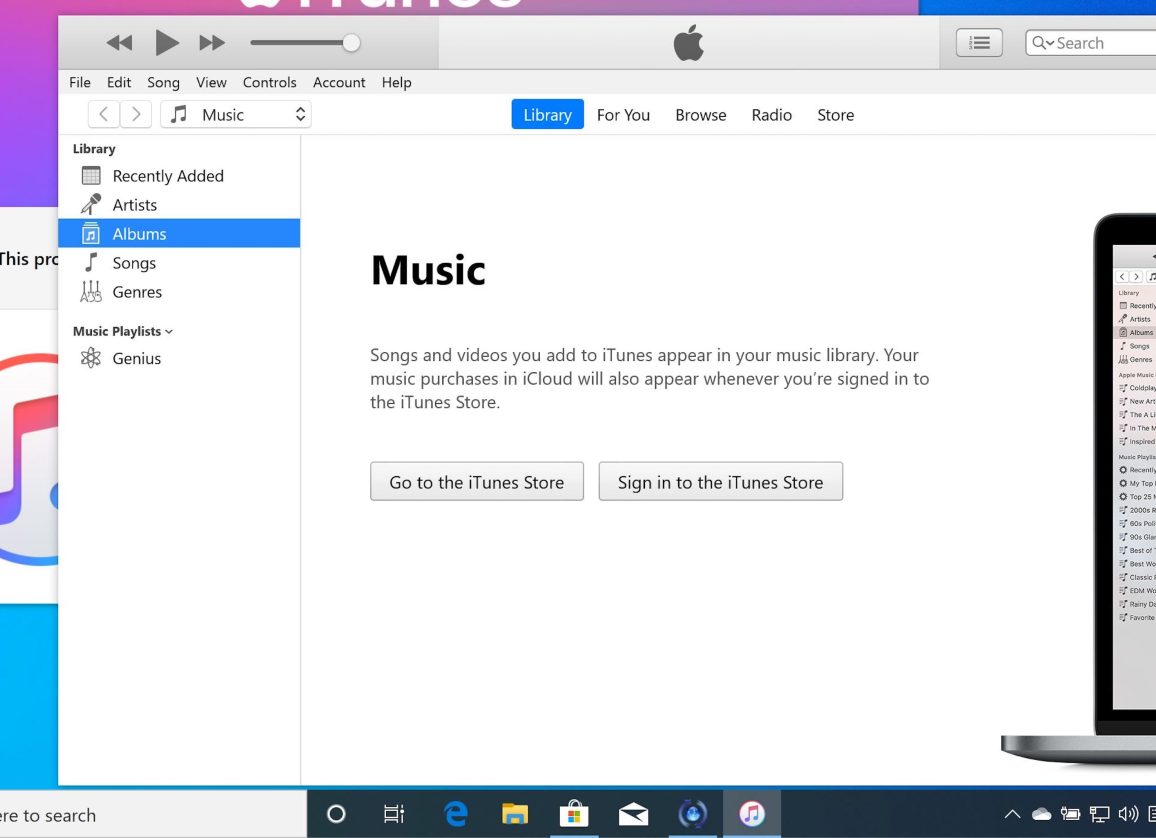 Apple officially updated its iTunes page to guide Mac users to upgrade to macOS Catalina and offered three choices for Windows users: standard 64-bit and 32-bit versions, plus a Windows 10 S version of the Microsoft Store. On the app page of the Microsoft Store, we saw a lot of bad reviews: 46% of store users rated only one star for iTunes.

User complaints range from the lack of regular updates to stability, settings, multi-device synchronization, and ringtone creation. Recently, more users have complained that iTunes has experienced application activation and connected device crashes during the update process. Many users said in the comments that it’s hard to believe iTunes is running so badly today – this is contrary to Apple’s original intention to launch iTunes.

Apple has not given up on the Windows OS, but iTunes will not have any development, which is certain. We don’t know if the major apps split from iTunes can log in to Windows in the future. In fact, Apple has launched Apple Music for Android and Apple TV for third-party platforms such as Samsung Smart TV. Among them, music, podcasts and other services might be transfer through the special Web version, thus phasing out the old iTunes.

This evolutionary process cannot be as radical as macOS Catalina’s aggressive approach to cut out iTunes, and many users need to use iTunes on Windows for data migration and synchronous backup. Even if it really cuts out iTunes for Windows in the future, Apple doesn’t seem to be planning to further optimize Windows-iOS file transfer. After all, this is the ecosystem of others.