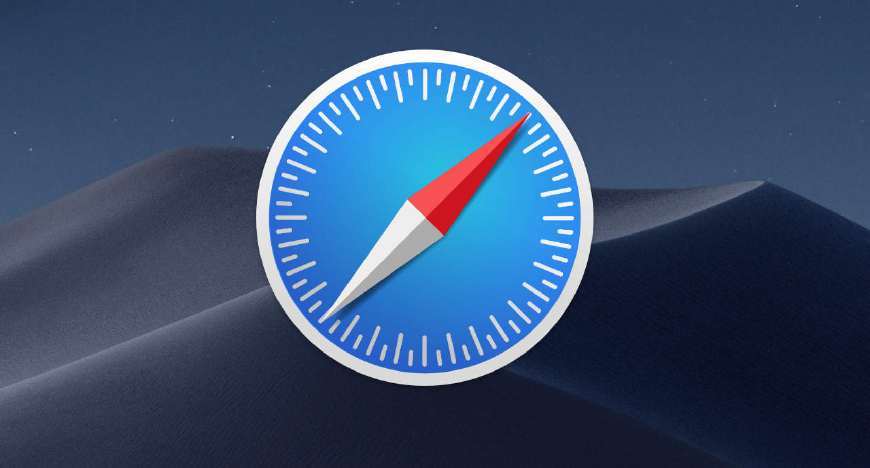 The followings are the main changes of Safari, which can be summarized in two: 1. Block some old Safari plub-ins; 2. Support auto strong password.

So, the update of Safari 12.0 not only improved security, but also strengthened the protection for users’ privacy. But in the meanwhile, Safari no longer supports most NPAPI plug-ins, and users might need some time to get used to it.

To make up for it, Apple has been encouraging developers to switch to the newly added Safari app extensions, using Safari’s plug-ins and content like Mac Apps. The Safari App Extension makes plug-ins safer and browsing data invisible to others. Since it runs in the form of Mac App, its requirements for memory and processor can be lower. In the foreseeable future, Safari’s plug-ins and even web page content may run in the form of Mac App.

By default, the brand new auto password strengthening format will be 20 letters’ long, including capital and little ones, figures and symbols. Webpage developers may use [passwordrules] properties to add extra password rules.

Of course, Safari 12 has another new feature, i.g. support for WatchOS 5. To match the new feature on watchOS 5 – Safari to browse webpages, Apple suggests webpage developers to use Responsive Design for better display on Apple Watch.

Apple suggests users of macOS Sierra and High Sierra to get this upgrade (Mojave pre-installs Safari 12). You can upgrade it through [Update] in Mac App Store.