The modified edition solved the accidental close problem of Feedback Assistant that some users encountered.

A week ago, Apple rolled out the third beta of macOS Mojave for developers. Now Apple has released an update for the beta version, solving the accidental close problem of Feedback Assistant that some users came across. 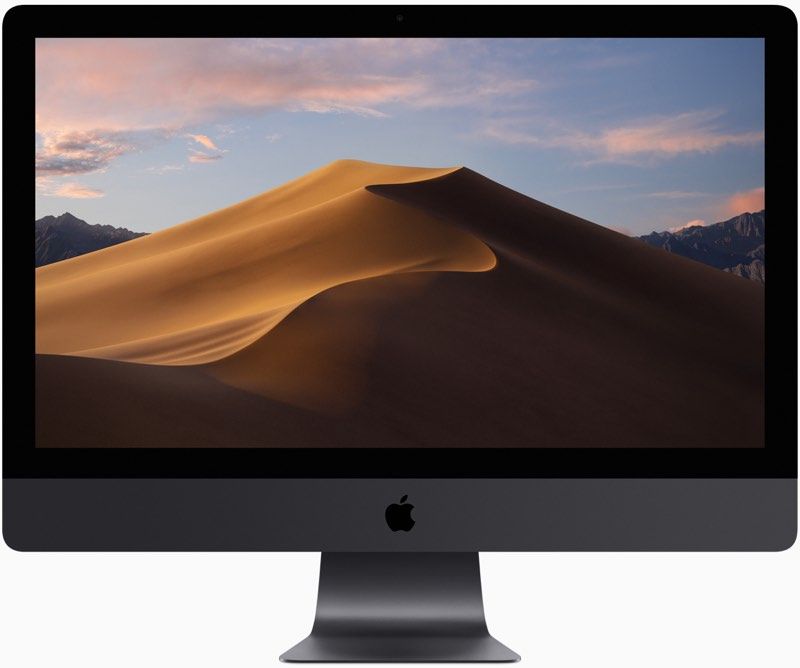 Feedback Assistant allows public testers and developers to submit bug and other issues of Apple’s pre-release software, to make sure that these issues will not influence the official release in later this year.

Developers who have registered Apple’s beta software program can download macOS Mojave beta through Mac App Store’s software update system. But the subsequent beta will be installed through the software update icon in the System Preferences.

I suggest backing up Time Machine before installing macOS Mojave, and better not update on your main device, since the beta version is relatively unstable that some issues might occur.

We have known macOS Mojave at WWDC in June. The system has a series of new features, such as the Dark Mode, etc. It will be released as beta version within the next few months, so that Apple gets to find out the vulnerabilities and solve them before releasing the official version in fall.